12 CrossFit Tips Top Athletes Wish They Knew Before Starting 1. No two boxes are alike. “Each culture, coach and [workout] space is very different,” says Anna Willard, a CrossFit athlete at CrossFit Merrimack in Lowell, MA, as well as a former professional middle-distance runner. (She snagged a world record in the steeplechase in 2008, but no longer competes.) She recommends trying out a couple of different boxes before committing yourself — and your credit card — to one. “Don’t necessarily go to the place that is the most ‘convenient,’” Willard says. Look for that one gym that’ll keep you coming back — so 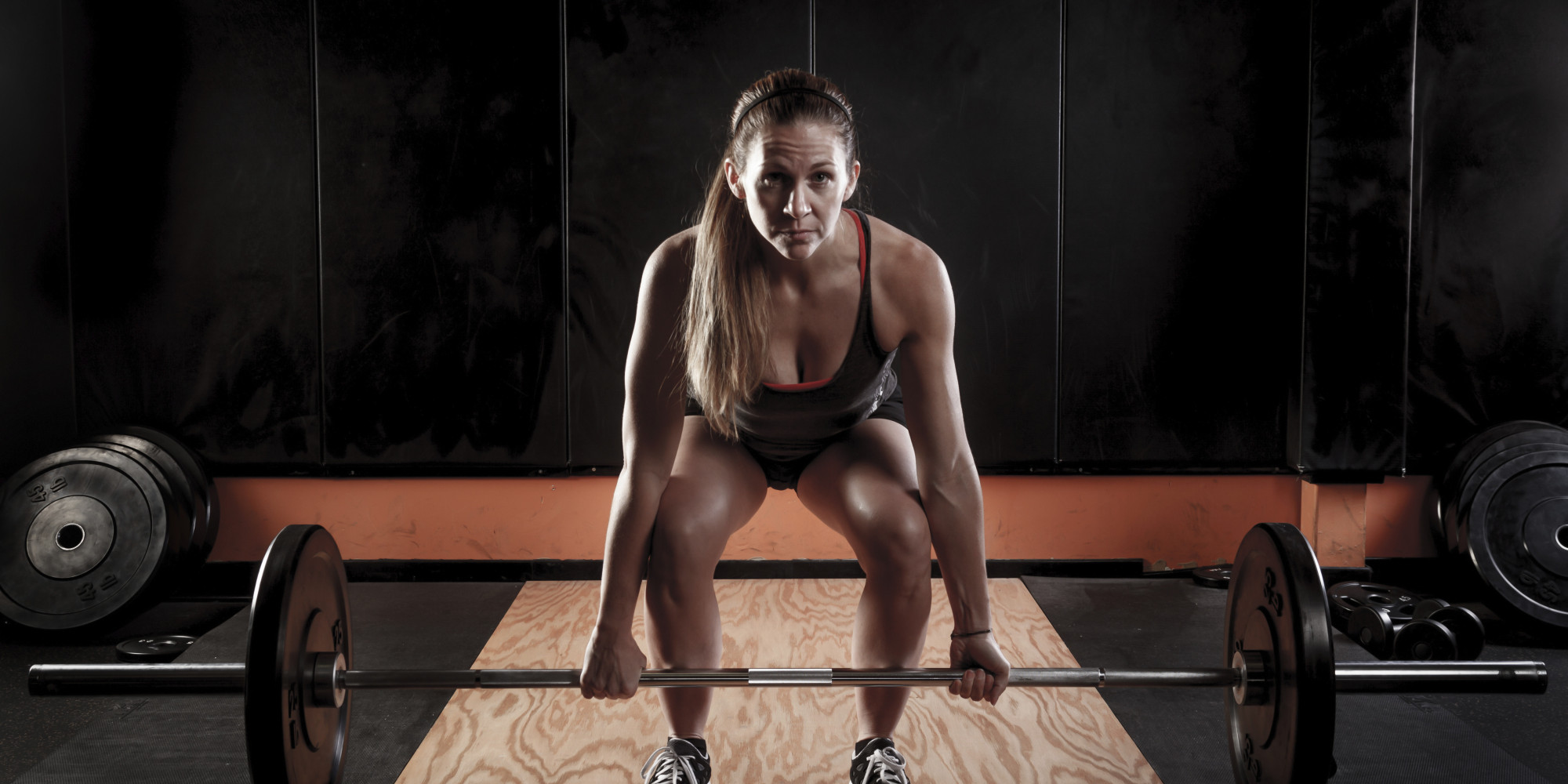