Basketball – Executing The Pick and Roll 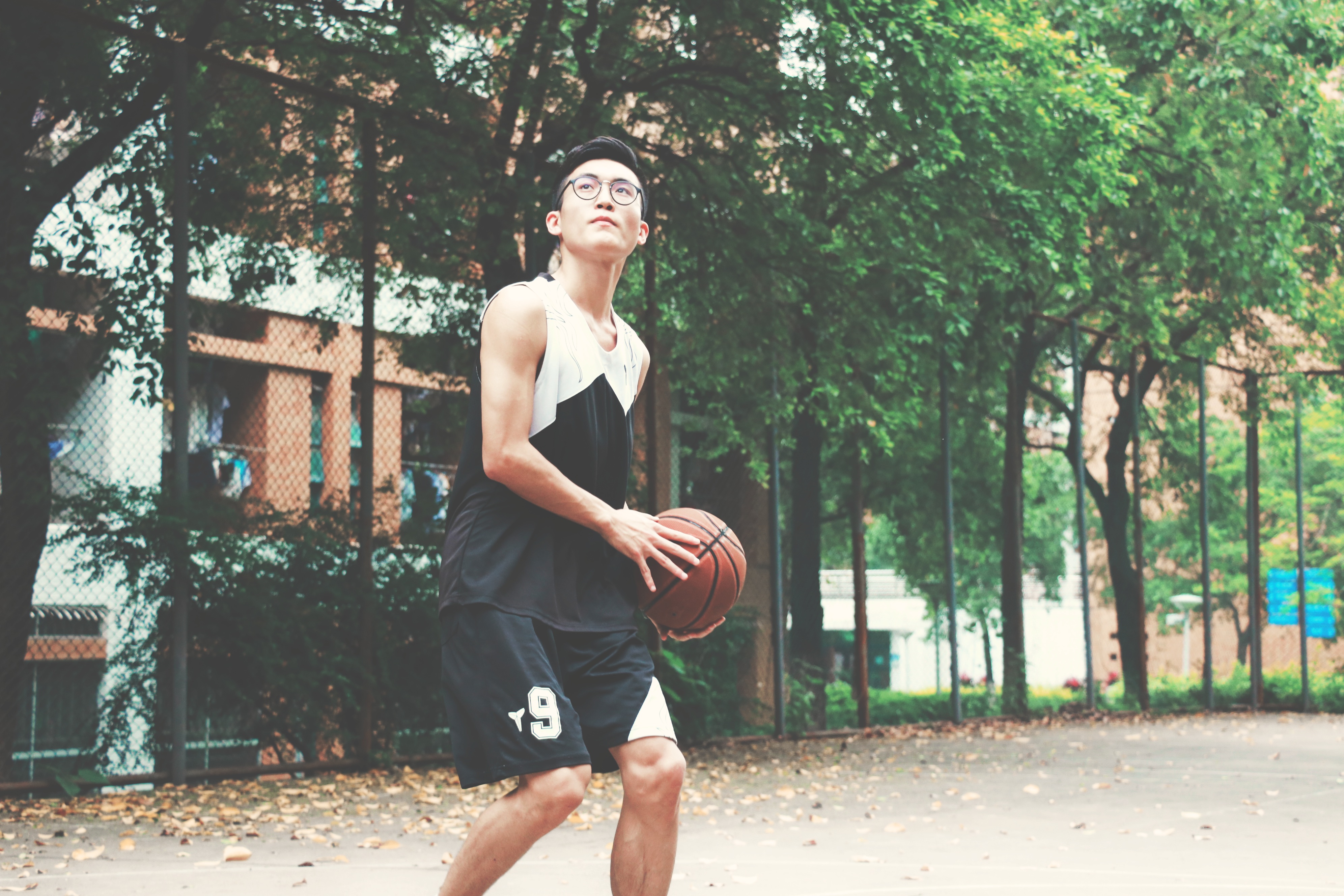 The pick and roll, also known as the screen and roll, is one of the simplest plays to execute offensively. While it may be simple to run, if executed properly, it can be a nightmare for defenses to defend. That is why you have seen the pick and roll trickle down from the NBA and all the way down to the youth and high school levels.

What Is the Pick and Roll

Check out the video below.

While the pick and roll can be executed almost anywhere on the floor. Here are some examples:

The ball screen is set near the wing area and the screener’s back will face the middle of the floor.

Tips For Executing the Pick and Roll

Players have literally made a hall of fame career off of the pick and roll. See Karl Malone and John Stockton. If you use these tips below and get better at executing the pick and roll, your team will benefit from it tremendously. Ball Handler Pick and Roll TipsIdeally, you want to be able finish at the rim, make good decisions, have the ability to blow by defenders, and pull up for the jump shot off the dribble. However, you can still be effective without all of these abilities.

Screener Pick and Roll Tips Preferably, you want to have the screener be a post player who can set good screens and has the athletic ability to roll to the basket, catch the pass, and finish at the goal. It’s always a plus if the post player can shoot from outside which sets up the pick and pop as well.

More Options For the Ball Screen