Basketball – Offense | 5 Basketball Scoring Moves That Will Make You UNGUARDABLE! 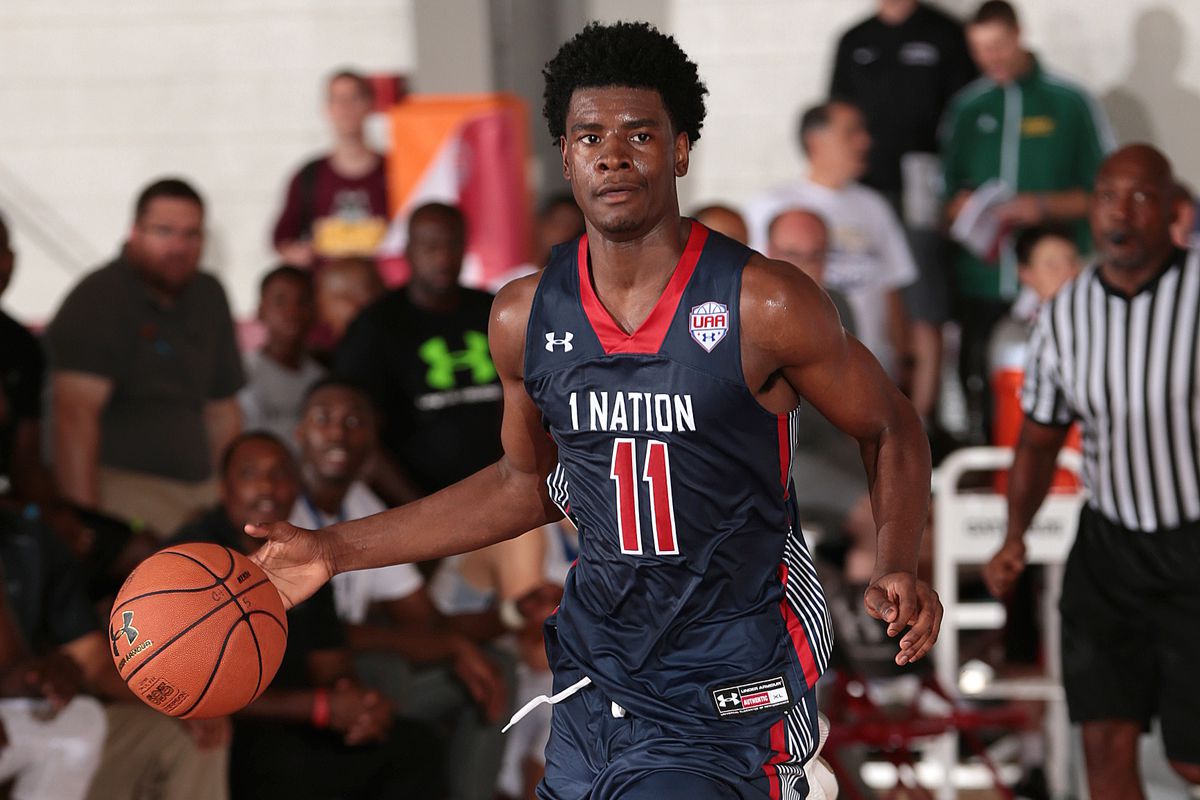