In softball hitting, the grip is one of the most critical parts of a quick bat swing. And it’s how you grip the bat, how tightly you grip the bat, and in what position you grip the bat, that are important. If you follow some simple rules, you will definitely see your bat speed improve! 7 Techniques to Improve Your Softball Hitting & Bat Speed Finger Grip At our camps and clinics we simply take a batting glove, and mark a line across so it comes from the index finger down. It keeps our hand and our bat on top of 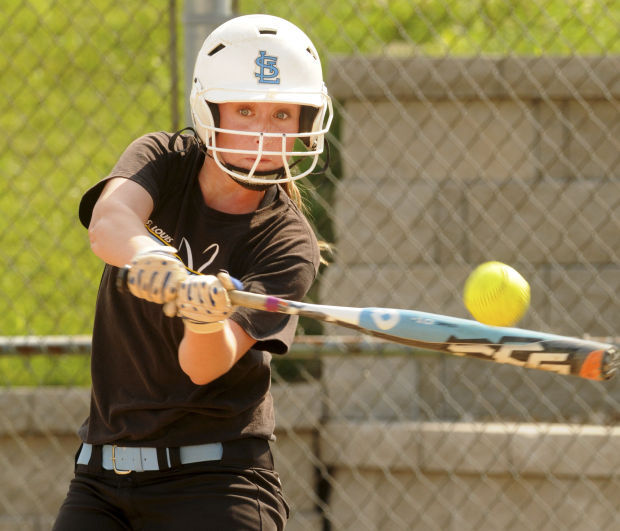 In softball hitting, the grip is one of the most critical parts of a quick bat swing. And it’s how you grip the bat, how tightly you grip the bat, and in what position you grip the bat, that are important. If you follow some simple rules, you will definitely see your bat speed improve!
7 Techniques to Improve Your Softball Hitting & Bat Speed
Finger Grip
At our camps and clinics we simply take a batting glove, and mark a line across so it comes from the index finger down. It keeps our hand and our bat on top of the finger grip which is what we’re looking for. If we can keep the bat from getting back in the palm of the hand, we’ll have much better wrists.

SHOULD YOUTH PLAY SPORTS DURING THE OUTBREAK? The answer is for now, in most settings, no. On March...

Here are some backyard drills that kids can incorporate into their training.