Finger Grip At our camps and clinics we simply take a batting glove, and mark a line across so it comes from the index finger down. It keeps our hand and our bat on top of the finger grip which is what we’re looking for. If we can keep the bat from getting back in the palm of the hand, we’ll have much better wrists. Approach How do you usually approach getting a bat? I grip it with a handshake. That’s all it is. I use this whether I am picking up a bat, or someone is 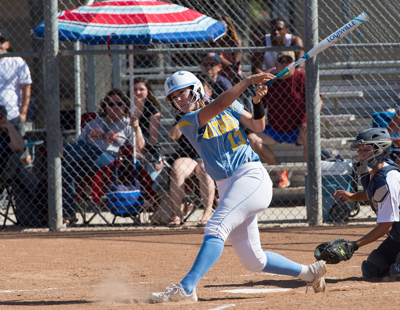 Finger Grip
At our camps and clinics we simply take a batting glove, and mark a line across so it comes from the index finger down. It keeps our hand and our bat on top of the finger grip which is what we’re looking for. If we can keep the bat from getting back in the palm of the hand, we’ll have much better wrists.