Sometimes it can be a headache to be a softball coach, especially if you're coaching youth players. Kids can be undisciplined, their skills unpolished and you also have to deal with their parents who watch every game. What you can change is the way you handle them, and that's what I'm going to share with you here. I'll show you how to run a successful practice that helps your players improve their skills and gel as a team. Save with Active Premium Softball Coach Tip No. 1: Gather Information If you're an inexperienced coach, then you 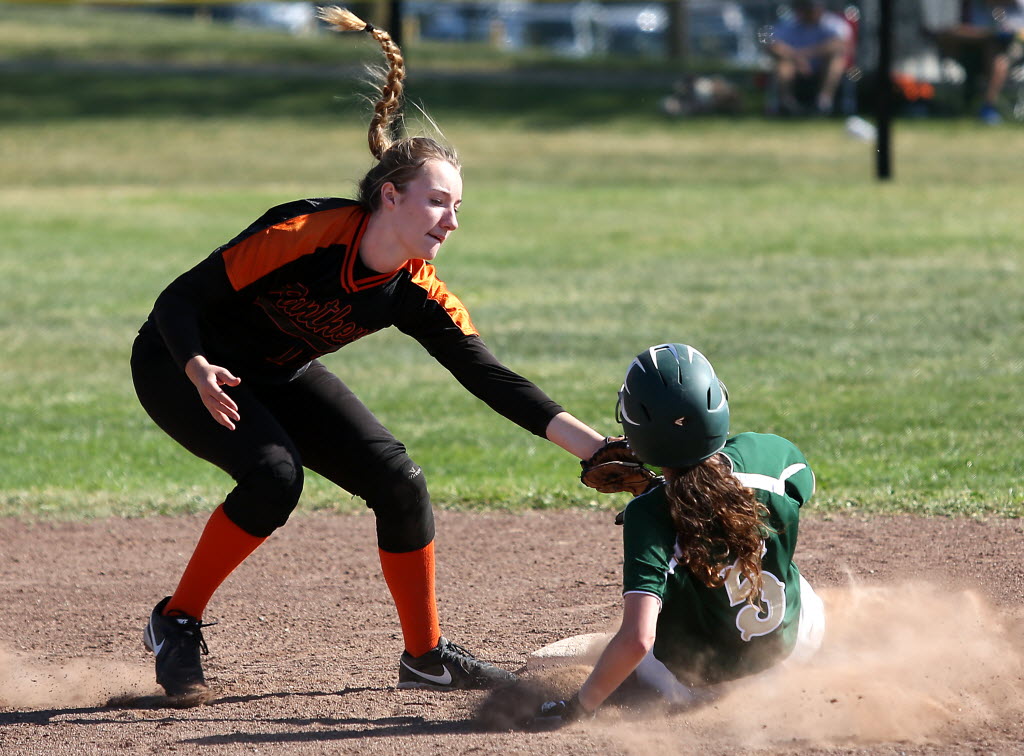 Sometimes it can be a headache to be a softball coach, especially if you’re coaching youth players. Kids can be undisciplined, their skills unpolished and you also have to deal with their parents who watch every game.

What you can change is the way you handle them, and that’s what I’m going to share with you here. I’ll show you how to run a successful practice that helps your players improve their skills and gel as a team.

Softball Coach Tip No. 1: Gather Information
If you’re an inexperienced coach, then you might feel overwhelmed by the challenge of coaching young players. But believe me, it will get better with time.

Experience teaches you the best way to deal with young players and how to organize everything so your team runs smoothly like a well-oiled engine. So go out there and get some much-needed experience.

Also, reading books on coaching will help you with the basics of coaching when you’re just starting out. You’ll need that if you don’t want to quit out of frustration.

Softball Coach Tip No. 2: Organize Everything
You may not be the type who likes organizing things, but you will have to force yourself to learn this skill as a coach. Being organized with your schedule, how you will conduct drills, etc. keeps things easy to manage. You’ll always know what you should do at a certain time.

Here’s a suggestion: map out your team’s schedule for the rest of the year. Include the pre-season, the in-season and the post-season in the entire calendar. Then divide them into more manageable pieces and create mini-schedules.

An example: you’ll spend the first two weeks of the year auditioning your players to see which positions you can assign them, as well as giving them time to get to know each other better. Then on weeks three and four, you’ll start teaching them the basics of the game, from throwing to batting. You get the idea.

Before you know it, you’ll have the entire year completely mapped out. You’ll know what to do, and you can track the progress of your team based on the schedule.

Softball Coach Tip No. 3: Know How to Deal With Players
You won’t read it in a lot of books, but here’s something you should know: coaching young players is different from older players.

Unlike adults, kids can mostly grasp only the most general ideas about certain concepts. So when you’re teaching them about batting, for example, just teach them the general idea of swinging the bat first before delving into the mechanics involved in it.

When you teach them the general idea first, they’ll understand what you’re telling them much easily, and that’s key to running a successful practice session.

Another thing you should remember is that softball is still just a game for kids. And as a game, they’re meant to enjoy it. So let them have fun when they’re practicing. They’ll be able to remember concepts of the game easier when they’re having fun.

Again, it can be a nightmare coaching young softball players, but only if you don’t know what to do. That’s why I recommend you to invest in coaching books to give you an idea of what to do as a softball coach.

Aside from that, keep everything organized during practices, and learn how to deal with kids, so you can ensure a successful practice session every time.