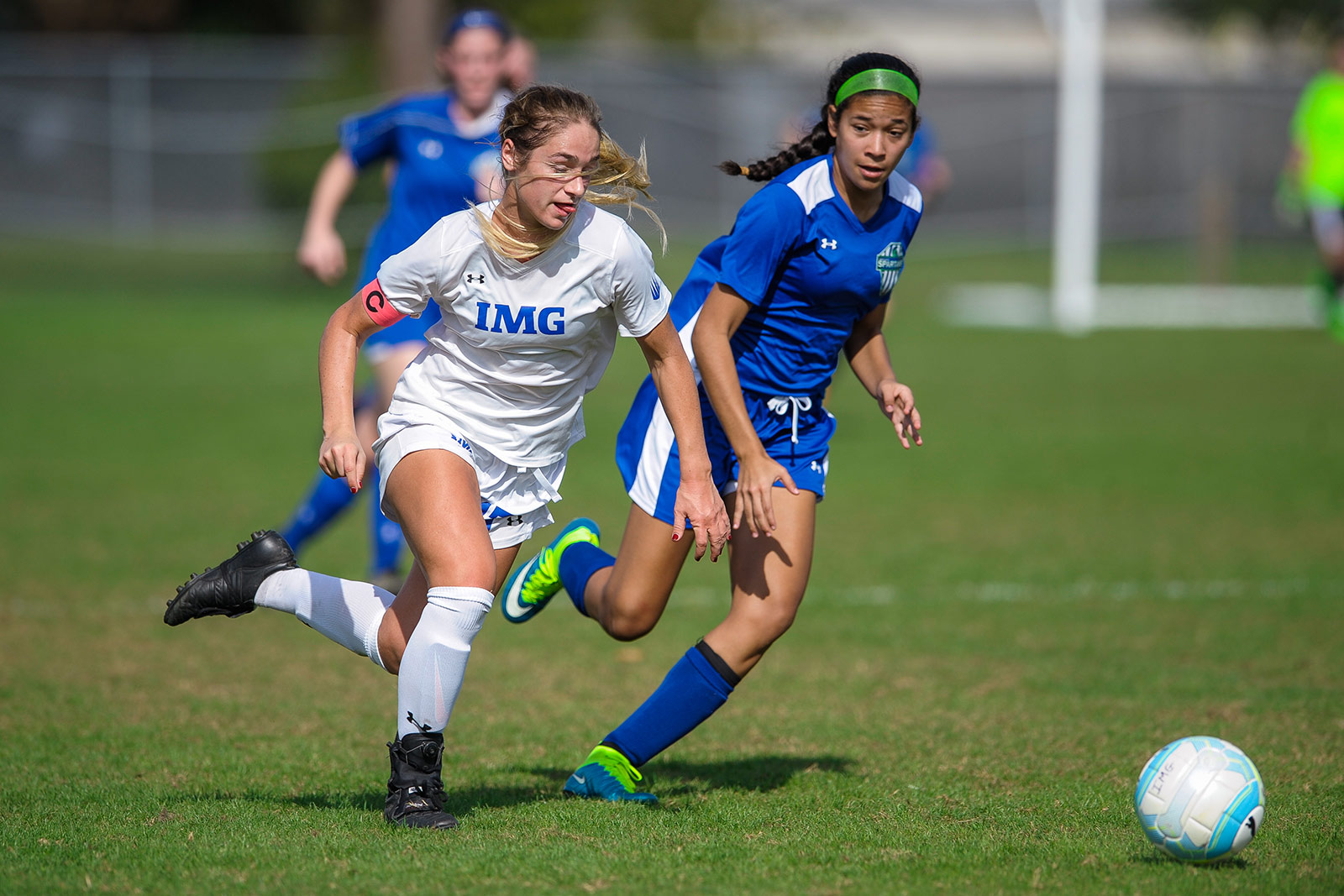 1. The first player in line (shooter) passes through the channel to the coach (or target player).
2. The shooter makes a check-run down the channel towards the coach.
3. The coach returns the pass to the advancing attacker inside the channel.
4. The shooter once again returns the ball to the coach quickly backpedals towards the end of the tunnel in which he began.
5. The coach lays a ball off to either side.
6. The advancing shooter must quickly react to the direction of the pass, sprint around the end of the cones and take a shot on stride.

• To simplify, announce to players by pointing to the side you are laying off the ball.
• Create different shots by bouncing, spinning, or stopping the ball as you lay it off.