I'm a speed and conditioning coach, so when it comes to lacrosse, I can't help you much with your stick work or strategy. But I can give you a preseason workout that will separate you from the rest. Because if you can't get up and down the field throughout a whole game, your fancy stick work is meaningless. For most high schools, lacrosse season starts in late March, early April. That means that the preseason starts in late February at the latest, with scrimmages beginning in mid-March. With those facts, your lacrosse conditioning should have started in 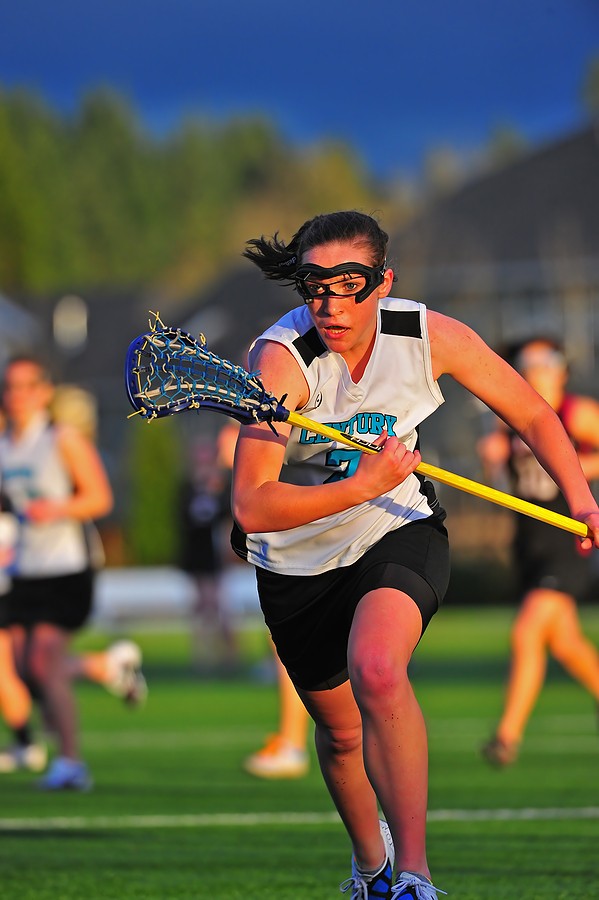 I’m a speed and conditioning coach, so when it comes to lacrosse, I can’t help you much with your stick work or strategy. But I can give you a preseason workout that will separate you from the rest. Because if you can’t get up and down the field throughout a whole game, your fancy stick work is meaningless.

Many lacrosse coaches want you to log some long-distance runs to begin your conditioning. That is where we will start. If you are getting back into shape, do time-focused long runs three to four times a week.

The first day, run for about 15 minutes at a comfortable pace. For the next three weeks, each time you run, add some time until you reach 30 minutes per run. At that point, you will start to pick up the pace.

After three weeks, your lacrosse conditioning should switch from distance to interval runs. For your first interval run, I suggest running hard for 15 seconds, then jogging for 45 seconds as recovery. Do this for 15 minutes.

This should take you about four weeks out from the start of preseason training. This is when we take it into high gear and you break out your secret weapon to increase lacrosse conditioning: pattern running.

Pattern running is when you take 10 different patterns (basically routes you run in lacrosse games) and run them at full speed. It mimics the way you stop and start in games. Here are 10 sample patterns:

10. Sprint five yards, roll on the ground, pop up and sprint another five yards

To begin your pattern running, start next to a cone, which will be your home base. Do the first pattern at full speed, then jog back to the cone. Once you are at home base, sprint and do the next pattern. Upon completing the last pattern, walk back to the starting point (your rest period). Begin your next set once you reach home base.

Start pattern running with three sets. Add a set at each workout (which should be three to four each week). Keep adding sets until your total time is 20 to 25 minutes.

If you do this conditioning program, you will be set when preseason begins. No one will be able to touch your level of conditioning, and you will be ready to rock when the season starts.

Start your conditioning now and keep the secret weapon in mind for next season.

Adam Kessler is a speed coach. He has worked with state championship teams, as well as athletes in different sports, many of whom have competed in the NBA, NFL and overseas. His company, Fitness Planning Consultants, is based in Columbus, Ohio. He is also the founder of howtorunfasternow.com, a website that covers current trends in speed development, plus what professional athletes are doing to make themselves stronger and faster. Visit his site at facebook.com/adamkesslerfanpage.