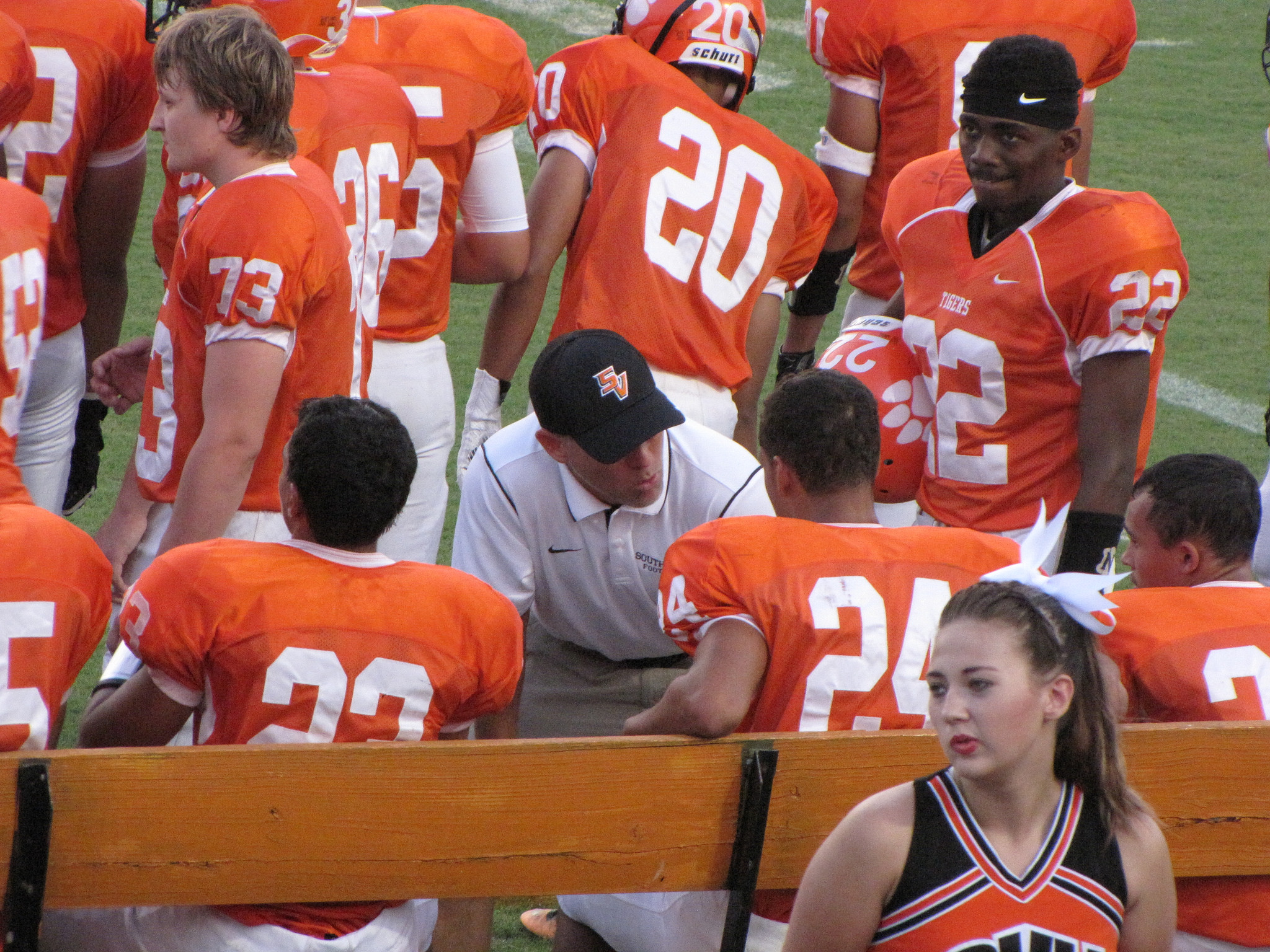 If you can first recognize the importance of player motivation, it will go a long way in your success.

Every good coach must do two things: they must teach and they must motivate!

Far too few coaches devote the time needed to understand how to motivate. Nor do they spend enough time doing the things necessary to motivate (like getting to know your players and find out what makes them tick).

Motivating players can be the difference between a .500 ball club and a state championship. Hard work and motivation will dramatically improve players’ skills, improve rebounding, improve defense, improve execution, accelerate learning, and improve everything a team needs to be successful.

Simply by recognizing and thinking about how important this is could be the difference in how hard your players work this season.

Tactic #2 – Do NOT Run at the End of Practice

This might surprise you, but for many coaches this is secretly ruining your practice!!

If you save your conditioning for the very end of practice, many times kids don’t play 100% throughout the body of practice because they know, “I’m gonna run 10, 15, 20 sprints at the end and I need to save myself for that.”

Instead, you should include conditioning as part of your regular drills and practice. This way they go HARD the entire practice and it just becomes a habit.

Plus, running is not much fun for players and that’s what they’ll be talking about in the locker room. They’ll be moaning and groaning about Coach making them run – or if it’s a youth team, they’re getting in the car with Mom and Dad talking negatively about practice.

You want your players to be excited about basketball and feel good about it. That’s why it’s so important to end on a positive note!

Now that I’ve had the opportunity to talk with countless successful coaches all over the country, I have discovered that almost all of them include conditioning as part of their regular drills. They run fast paced drills that both condition and improve skill at the same time. Not only does this save time and make your practice more efficient, but it improves motivation too. Players don’t even know you’re conditioning them.

This is perhaps the most important and most powerful concept for you to embrace.

Coaching is teaching. What is the priority and overriding concern of a teacher? It’s the progress of the student, not wins and losses.

This is a simple and profound concept that you need to embrace. When the coach treats the player as a student, players and the team show tremendous improvement.

The harsh reality is that players do in games exactly what they do in practice. Don’t fool yourself. A remarkable pre-game speech isn’t going to suddenly light a fire that lasts the entire game. This is not the answer.

The easiest way to motivate players is easy. Teach them. Players will respond if you teach them. And when they notice that they have improved, this will yield even more motivation.

The lesson here is simple: Treat your players like students. Teach them. Help them improve. Make sure they see that they are improving. Don’t let improvement slow down. Make sure they are always improving and see the results. If you get stuck, seek help from an experienced mentor. Embracing this simple technique alone can make you more successful than you ever thought possible.

This is from the book called The Talent Code. In 1974, two educational psychologists named Ron Gallimore and Roland Tharp studied John Wooden during every one of his practices throughout the season. They recorded each teaching act that Wooden instructed that year.

“There were 2,326 discrete acts of teaching. Of them, a mere 6.9 percent were compliments. Only 6.6 percent were expressions of displeasure. But 75 percent were pure information on what to do, how to do it, when to intensify an activity.

Tactic #4 – Explain the Reason Why

A good teacher (and sales person for that matter) explains the “reason why”. Many times coaches need to put their sales hat on (in addition to teaching) because you need to make sure players believe.

Quite often players don’t understand why they are doing a certain drill, and frankly they lose motivation. They don’t truly believe the drill is helping them.

This is why you need to explain the “reason why” the fundamentals and drills you run are important. Don’t assume the players know, because I promise that they don’t.

Explaining the “reason why” is a proven psychological trigger that causes people to take a desired action. At a psychological level, humans by nature want to know the reason why they are doing something.

This concept works. Don’t slow you’re practice to a halt. But work the explanations into certain places where players might not appreciate what you’re doing. Give it a try.

As briefly mentioned earlier, perhaps the best motivation of all is when athletes can see and feel that they are constantly improving. The beginning of the season is always very productive because it’s new, fresh, and players feel like they are quickly getting better.

But as the season goes on, many times things can get stale and players feel that they are no longer improving. This makes it really tough for them to keep working hard.

Kids are motivated by progress and by growing; so offering constant feedback on their effort and performance is very important. Especially for the kids that don’t play very much.

Make sure that your practices evolve as the season progresses. In other words, continue to refine your drills and routines so that there is an element of challenge and growth present at all times.

To show your players improvement and growth, you must be organized. A disorganized and unbalanced training session can de-motivate players from giving their best. Plan well ahead and cater for the individual group’s and team’s needs. Remember variety is the spice of life! Training should be both mentally and physically stimulating.

For players who are often substitutes, keeping them motivated is difficult. For example, try to have a weekly game in which the head coach works solely with the substitutes and an assistant coach works with the first-team but don’t at any time put distance between the players.

Each individual should feel that he or she has been successful at some point in the practice. Not necessarily the best, the quickest, the winner – but maybe the one who was first to training, or remembered to bring a piece of equipment they were asked to provide. There are so many ways. Use your imagination!

Are you beginning to see how so many of the tactics are closely related?