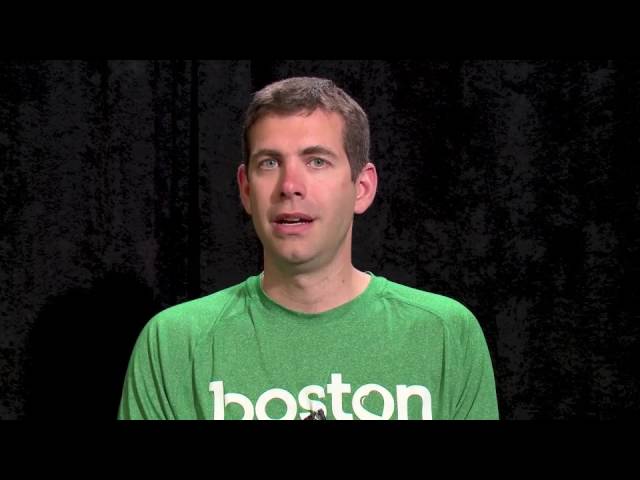 Brad Stevens (@BCCoachStevens) — PCA National Advisory Board Member and Head Coach for the Boston Celtics — is known as a positive coach. Before joining the Celtics, he rose to prominence as the preternaturally calm and cool coach of the Butler University basketball team that he led to consecutive NCAA title game appearances.

Stevens knows from experience that maintaining composure in difficult situations is one of the most significant qualities for a coach at any level and for every sport. He especially believes composure is vital at the youth level, because building character and teaching the fundamentals of the game are both more important than winning. It is crucial that coaches reinforce the idea that athletic competition is ultimately about learning, enjoying, and improving on what they are doing. Stevens thinks the most central aspect of youth sports is to promote passion for the game so kids are excited about the sports they play.