ESports – General | The Rise of Coaching in eSports

Advances in technology are changing every aspect of our lives, including sports. New devices are revolutionizing the ways athletes train and how coaches strategize. However, technology has birthed an entirely new way to play: video games. Although video games are not the first thing that come to people’s minds when they think of sports, the rise in popularity of esports is not something to be ignored. Like any sport, gamers need the guidance and expertise of a coach. The Rise of Coaching in eSports #sportsbiz CLICK TO TWEET With the organization of major esports tournaments being a relatively new 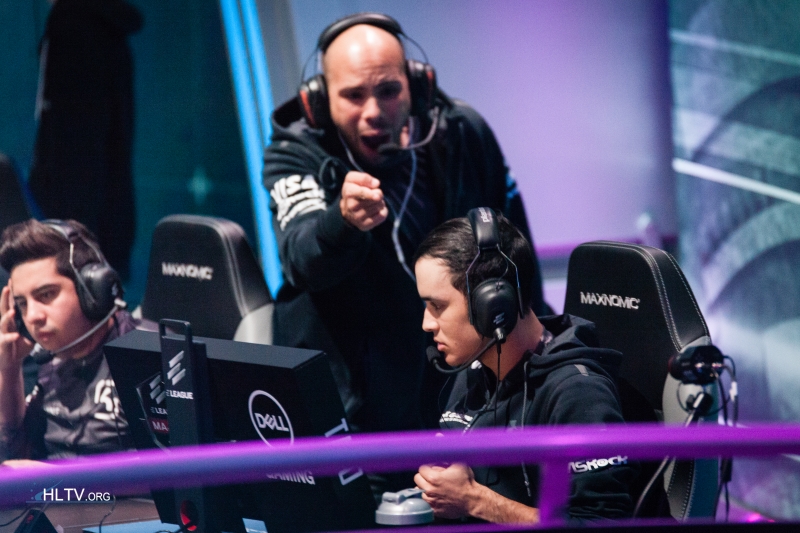 Advances in technology are changing every aspect of our lives, including sports. New devices are revolutionizing the ways athletes train and how coaches strategize.

However, technology has birthed an entirely new way to play: video games.

Although video games are not the first thing that come to people’s minds when they think of sports, the rise in popularity of esports is not something to be ignored. Like any sport, gamers need the guidance and expertise of a coach.

The Rise of Coaching in eSports #sportsbiz CLICK TO TWEET
With the organization of major esports tournaments being a relatively new thing, many esports coaches are making it up as they go.

That being said, the need for skilled esports coaches is high. With a blend of traditional and digital methods, you can score big as an esports coach.

Let’s explore the world of esports. What began in the 2000s as a small group of gamers competing for first place has evolved into a media spectacular attracting over 200 million spectators. These competitions are live streamed and held in physical locales with screens large enough for thousands to see.

As the popularity of esports continues to increase, so did the revenue video game tournaments brought in. The revenue produced in 2016 alone was $175 million through the sales of tickets and merchandise, not to mention sponsorships.

As people and organizations outside of the gaming industry took notice of the success of esports competitions, many have turned to sponsoring promising teams and players. These sponsorships include the payment of practice sessions along with the fees associated with national and international championships.

Gamers can even expect to be sponsored up to $2 million per season depending on the organization—and the cash flow doesn’t stop there.

The cash prizes of national tournaments can reach almost $30,000, but the international prize pools can reach well into the millions. However, gamers need to hone their skills and become the best of the best before they can even think of competing.

Although gamers themselves need to put the time and effort into improving their skills, a coach is needed to point them in the right direction. Coaching physical sports isn’t too much different than coaching virtual ones.

There are skills sports coaches need to be successful no matter what the sport is.

For example, coaches for just about everything need to be able to communicate clearly.how to prepare for your sports job search ebook

Miscommunication is one of the top reasons of unmet expectations and less-than-optimal performance. As a coach, it is your responsibility to help your players realize their potential and to harness and improve upon the skills they have.

This can only be done if your players trust you, and that’s only possible if you develop relationships with them. Players will do their best for you if they know you want the best for them.

Being an effective coach also means having organizational skills. Goals need to be set along with a plan to meet those goals. Progress can be achieved as players follow structured routines on a regular basis and develop focus on a shared objective. This will also help you as a coach track improvement and what needs to be worked on.

Through data analytics, you’ll be able to derive if one gamer plays better with another and what their individual strengths are. You’ll also have more insight on competitors and what their weaknesses are.

This will make it easier to decide which of your gamers would have a greater chance of winning. Data analytics are useful whether your team wins or loses since improvements and strategies can be made so that the next match is as successful as possible.

Now that you know a little more on what esports coaching is about, how exactly do you become an esports coach? On the bright side, there’s no solid qualifications to become one. On the other hand, there are some skills you are already expected to know.

First, you need to know the game you’re coaching and how to play it. Gamers will expect you to have first rate knowledge on the rules, not to mention keeping an eye on the updates and changes the game will periodically go through. Also, as with any sport, you need to love the game.

Passion for the game is what’s going to drive you to be a better coach. When you’re ready to start looking for job openings, leveraging social media recruiting in your job search is a great strategy to utilize. Many gamers (or their managers) in need of a coach reach out through social media.

A lot of recruiters use an applicant tracking system to sift through the many applications they get, so make sure your resume is full of the keywords they use and is formatted to their specifications.

In the beginning, you will most likely be paired with low-ranking, low-paying teams. However, as you prove yourself as a coach through the betterment and progression of your team, then it will truly be “game on!”