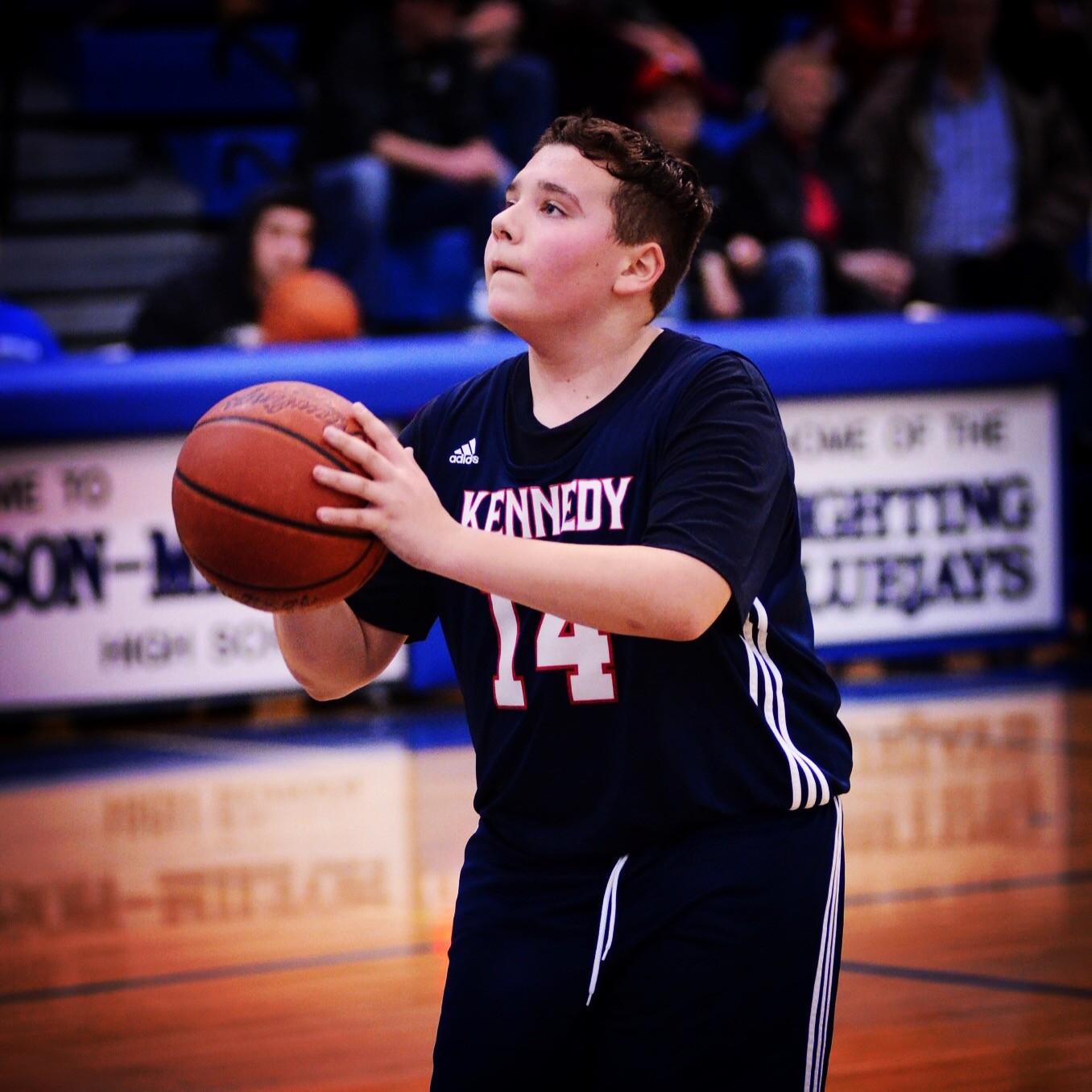 Good free throw shooters do the same thing every time. Same shot, same routine, same reactions – make or miss. In the NBA, good free throw shooters are the ones that shoot over 80%. While those are the best of the best players, when you think of it, there really is no reason why players at lower levels can’t do the same. Realistically, though, they don’t. As you move down in level, the percentages change. On the college level, players who shoot above 75% are considered good shooters; while high school players should shoot over 70%. I, personally, don’t think that anyone over 15 years of age (or high school age) who shoots below 70% is a good free throw shooter. I think that, if you shoot below 70%, you should look seriously at making some adjustments, whether it is in form, routine, or thought process.

I am not going to into the technical aspects of the foul shot, how to hold the ball, elbow toward the rim, follow through, etc. Those elements are present in all shooting. Free throw shooting is a very personal process and everyone has his own style. However, there should be some common elements, and, since shooting free throws is a repetitive process, each free throw should be the same, shot after shot.

In the event that you have not noticed, 99% of inlaid wood basketball courts have a dot right in the middle of the foul line. When installing the court, the baskets and painting the lines, you need to have a reference point upon which you can measure. The installer places a dot on the floor at 15’, directly at the center of the rim. All the lines are laid out from that dot. If you look closely, you will find it.

What is the significance of that dot in regard to free throw shooting?

Routine
Fouls shooting routine is one of the places that individuality comes out in regard to foul shooting. Some players will dribble the ball once, some will dribble 3 times. Richard Hamilton likes to take 1 dribble to the side. Jason Kidd likes to wind the ball around his back (he also blows a kiss to his son). The thing that is common amongst those personal expressions is that they do it every time.

What is the purpose of a free throw shooting routine?

It is to help you adjust to the uniqueness of the free throw situation and make it the same shot every time. Think about the changes that take place during a free throw. During the body of the game, you are running, cutting, jumping, adjusting to defense, and reacting to game situations. All of a sudden, you find yourself standing all alone at the free throw line; no one to stop you; plenty of time to get the shot off. It is such a different situation from the rest of the time you are on the court, and the adjustment must be immediate. How do you make the transition from a game player to a free throw shooter? The answer is your free throw shooting routine. Your routine will give you a certain measure of comfort and a trigger mechanism that you need to meet the unique demands of a free throw.