I just wrapped up coaching my son's 8U travel baseball team and I learned that kids have the most fun playing games. Below I'll list some great competive games we used during our season that we'd always end each practice with. In fact towards the second half of the year the kids enjoyed them so much I would do a Wednesday one hour practice of nothing but these games and it was their favorite practice of the week. 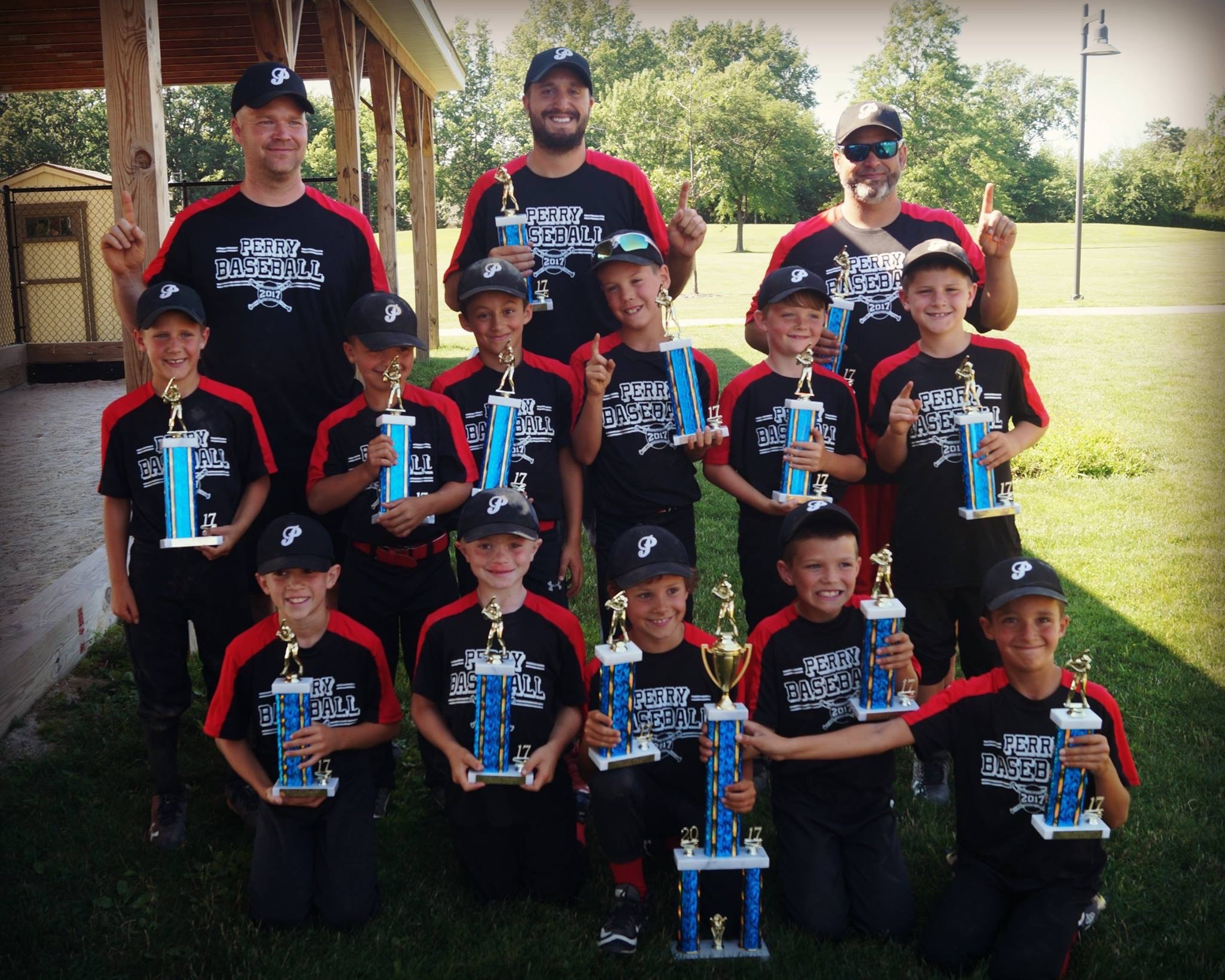 Start off by partnering up the kids and have them warm up their arms. Then we would break right into the classic game of Egg Toss but with baseballs.

Egg Toss:
Line up one member of each team 10 feet apart down either first or third-base line. The players parter will go stand directly across from them and start out about 10 feet away. Al the players on the line start with the ball and the coach will yell out go. The kids then throw to their partner and as long as they catch it and it doesn’t hit the ground they remain in the game and take a step backwards. The kids on the line never move back just their partners do. Coach continues to yell go each time and gradually the kids get farther and farther apart until one final team is left. Usually I make the last team complete one successful throw to get the win! Key things here are catching, throwing accuracy and some long toss practice.

Next, we will have all the kids from the base line go on one team and all the kids that were across from them on another team. Line them up in two lines a decent width apart and do some relay throwing.

Relay Throwing:
Make sure to space the two teams out pretty far apart. The first person in the line starts by throwing to the next person in line when the coach yells go. Important to teach good fundamentals here on how to properly set up to receive the with their glove hand facing the way they’ll be throwing. This is a great drill for hitting the cut off quickly and accurately. We would go all the way down the line and back and whichever team got it back to the person that started the fastest would win. Also we would do this as a best of seven (or whatever you want) series.

After that we’d do a couple rounds of Relay Running

Relay Running:
Put half your team on second base and half your team at home. Give the first player on each team a baseball and yell go. They run all the way around the bases and once they get back to where they started you hand the next person the ball and they go just like a relay race. This one always comes down to the wire and provides a great way for the kids to learn how to properly round the bases.

After these games we would play an actual 3 v 3 v 3 scrimmage. I like this format because it keeps the game moving and the kids get a lot of at bats.

3 v 3 v 3
Split the kids up in teams of three and then have the captain of each team pick a number. The closest to your number bats first, second closes plays infield (whichever positions you’d like them working on) and the last team plays the outfield first. Have asst. coaches/parents fill n any empty positions. I would usually have a kid play first second and shortstop and have a parent play third and I would pitch. After the teams in the field make three outs you rotate. Infield goes to bat, batters go to outfield and outfield goes to infield. We’d usually keep score and play a few innings of this and it was a lot of fun!

Lastly, we would end the practice with our favorite drill which we called Knockout

Knockout:
This is a completely individual game and it’s similar to the basketball version if you’ve ever played it before. Split your team up and put half on shortstop and half at second base. Players take turns stepping into the position (others wait in the grass behind) and have to field the grounder and make a good throw to the appropriate base. Short stop throws to a coach on first base and second baseman throw to a coach on third base. This way they are throwing equal distances. After a kid completes a round they go to the bak of the line until it’s their turn again. As long as they keep the ball in front of them and make a good through I count it and they get to stay in the game. The object is to simply not miss the grounder or make a bad throw and be the last guy standing. If you miss a ball or make a wild throw you have to sit down in the grass and watch until the round is over. So for example to start them game I’ll throw a grounder to whoever is first up on shortstop and they’ll field the grounder and throw to first base. If they do this without a mistake they go to the back of their line. Next the guy in second base position is up and then you’re just rotating grounders to 2nd then short and so forth. Keep it in front and make a good throw they stay in otherwise they’re out. Last man standing wins and again we always validate the winner by making them catch a grounder after the second to last person goes out. Usually I start out throwing pretty easy grounders and increase the difficulty as the round goes on. We would usually play two rounds of this and switch after the first round (second base group goes to short and short goes to second) so that they have to throw to a different base.

This is just what I found worked really well for teaching the kids how to play baseball. In the beginning of the year we would work on fundamentals/drills but to engrain them, I found these mini-games worked wonders. They were able to learn and have fun while they were doing it and that’s what it’s all about. It also adds just a little bit of pressure only competition can bring out and I feel that really helped the kids to be more relaxed in games because they were used to competing. I hope you enjoyed this and can work in some of these games for your next baseball practice!

I enjoy hanging out with my family, coaching and playing golf though I don't get to do much of that anymore :)

FacebookTwitterGoogle+PinterestTumblrLinkedInRedditEmailPrint
NewerBasketball - Offense | Basketball - attacking the "Full Court Press"
OlderESports - General | Do you want to become one the the "Top/Richest ESports Gamers In The World?" Check this out!