Little League Coaching Tip #1: Become Familiar With Your League. - Becoming familiar with your league rules, regulations, and policies is an important step in becoming an effective Little League coach. The analogy I would use here is that if you were going to volunteer in a foreign country and chose not to learn the native language then you are going to have many difficulties. The same will be true when you attempt to talk to umpires, fellow coaches, and league officials without being up to date with league rules, regulations, and policies. On the flip side, it is very annoying 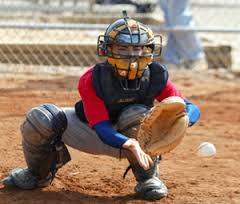