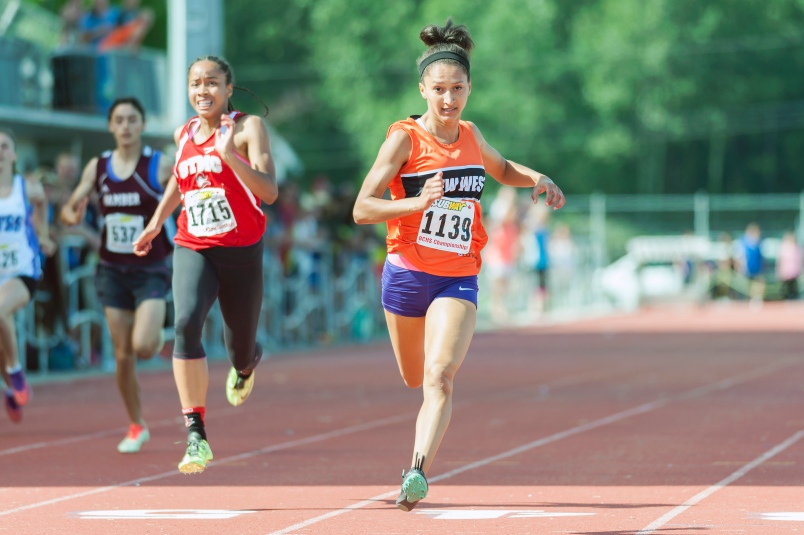 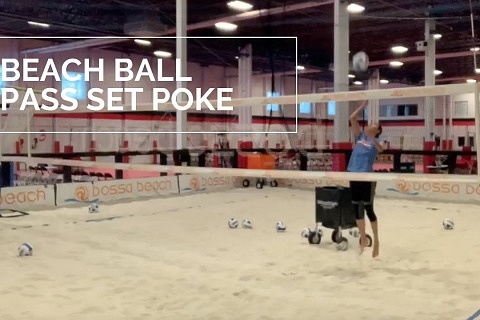 Drill to help players practice the poke shot. Can be performed without jumping. 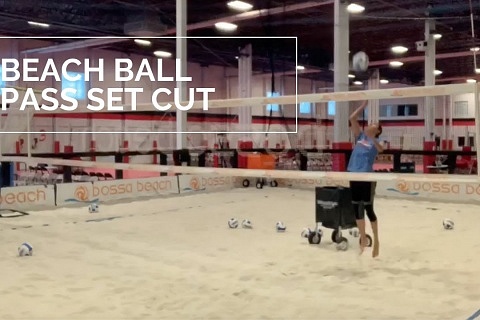 Simple drill for players to develop court awareness of the cut shot. For developing players, do... 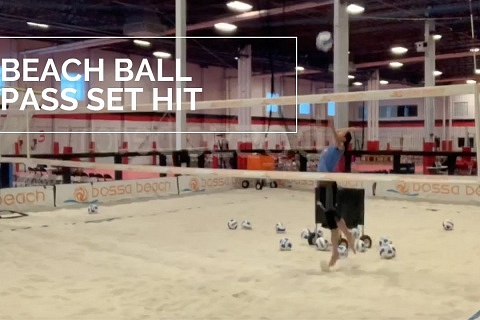