The purpose of this article is to make coaches aware of the core principles and key components of tactical training. The material presented below has direct application to working with players between the 2.5 (advanced beginner) and 7.0 (touring professional) skill level. The main topics covered are: Tactics before technique Diversification before specialisation Training patterns of play Training decision-making Being aware of links Tactics before technique Traditionally, technique has been viewed as the main priority in tennis training, with the playing of points or games coming second. In actual fact, technique should be introduced as a means to an end, and that 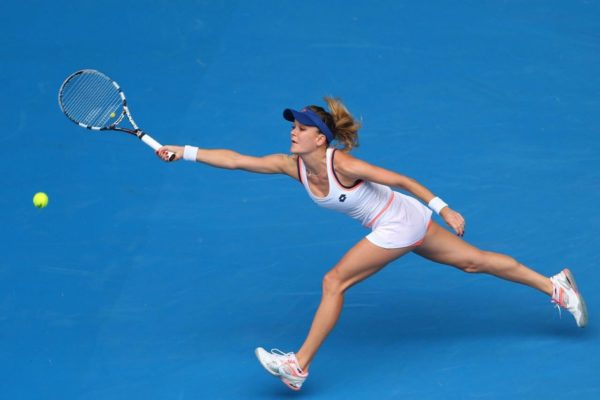 FacebookTwitterGoogle+PinterestTumblrLinkedInRedditEmailPrint
NewerGolf - Swing Tips | Hit it Straight with These Ten (10) Best Swing Tips Ever!
OlderFitness - Fitness | The 6 Best Kettlebell Exercises You Need To Do