Scoring: Points Youth tennis often uses a different format, keeping the scoring simple to avoid confusion. Most adult play and many youth tournaments, however, maintain the established scoring system, which goes as follows: Points: The scoring in tennis is as follows: 15 for the first point won, then 30 for the second point won, then 40, then game. The server’s score is announced first, so if the server has won two points and the returner has won one point, the server leads 30-15. In the standard scoring system, players must win by two points to claim a game. So if it’s 40 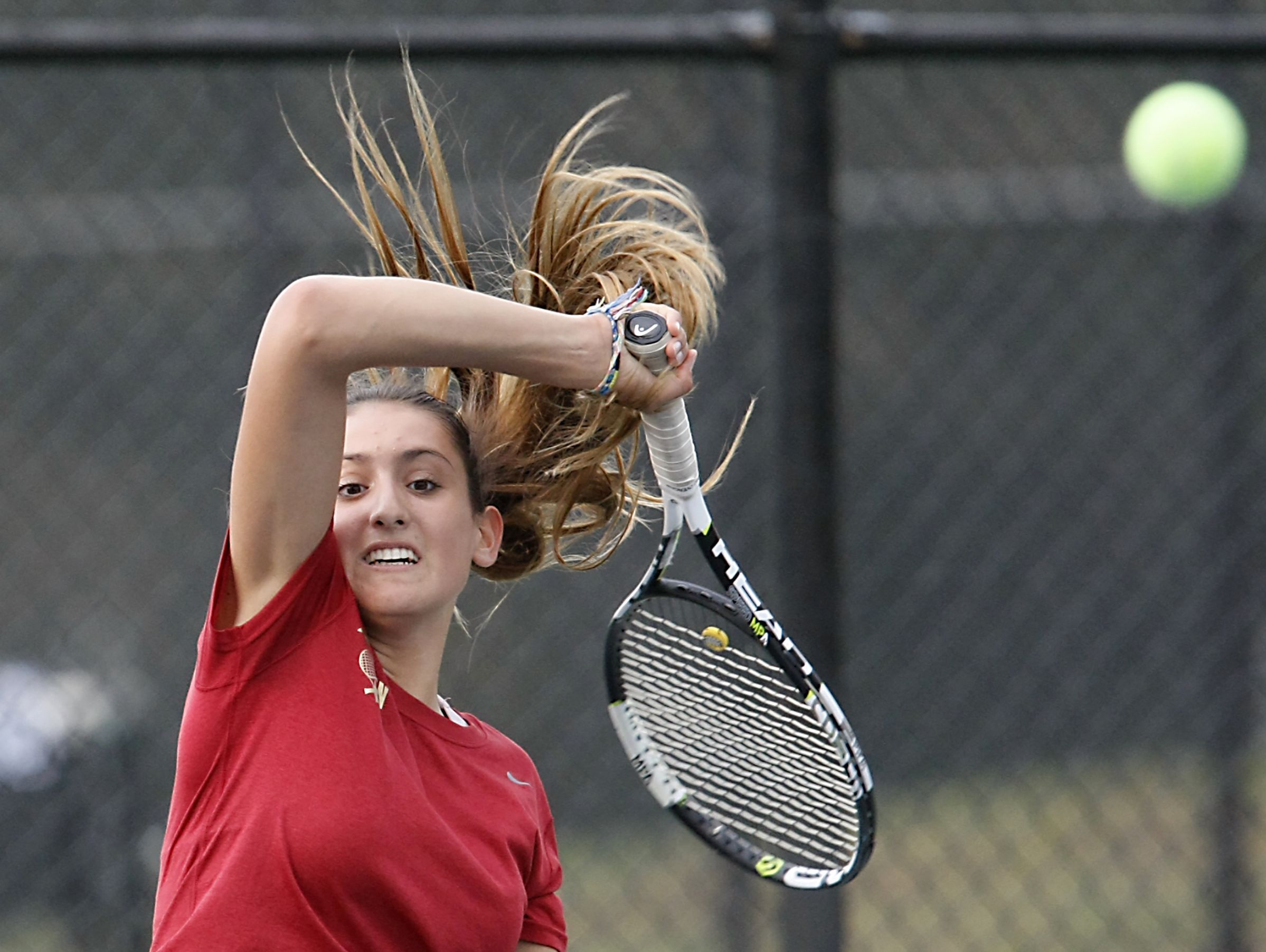 Youth tennis often uses a different format, keeping the scoring simple to avoid confusion. Most adult play and many youth tournaments, however, maintain the established scoring system, which goes as follows:

In No-Ad scoring, at 40-40, only one point is played; whoever wins that point wins the game.

In a tiebreak, opponents alternate serves (one point for the first server, then alternately two for each server). The first player getting to seven points wins the tiebreak and, with it, the set. But again, the tiebreak must be won by at least two points.

Tennis matches are generally played as best two-out-of-three sets (men’s tennis plays best three-of-five sets in Davis Cup and Grand Slam play). Quite simply, this means the player who wins two sets first wins the match. On some occasions, if players split the first two sets, a tiebreak or a match tiebreak (first to win 10 points, rather than 7) will be played in lieu of a third full set.