Football – General | What are the most common mistakes youth football coaches make?

Every year, I hear coaches making the same mistakes. Drills that look very busy and footballish but which are a waste of time, too much standing around doing nothing in practice, not enough time spent on learning assignments for the next game, failing to scout your opponents, and many more. Study this list and make sure you spend your valuable practice time on useful stuff. Coachnig Youth Football Having any assistant coaches who are not your brother, sister, son, father, spouse, or other close relative or longtime personal friend. About 95% of youth football head coaches make this mistake. If you 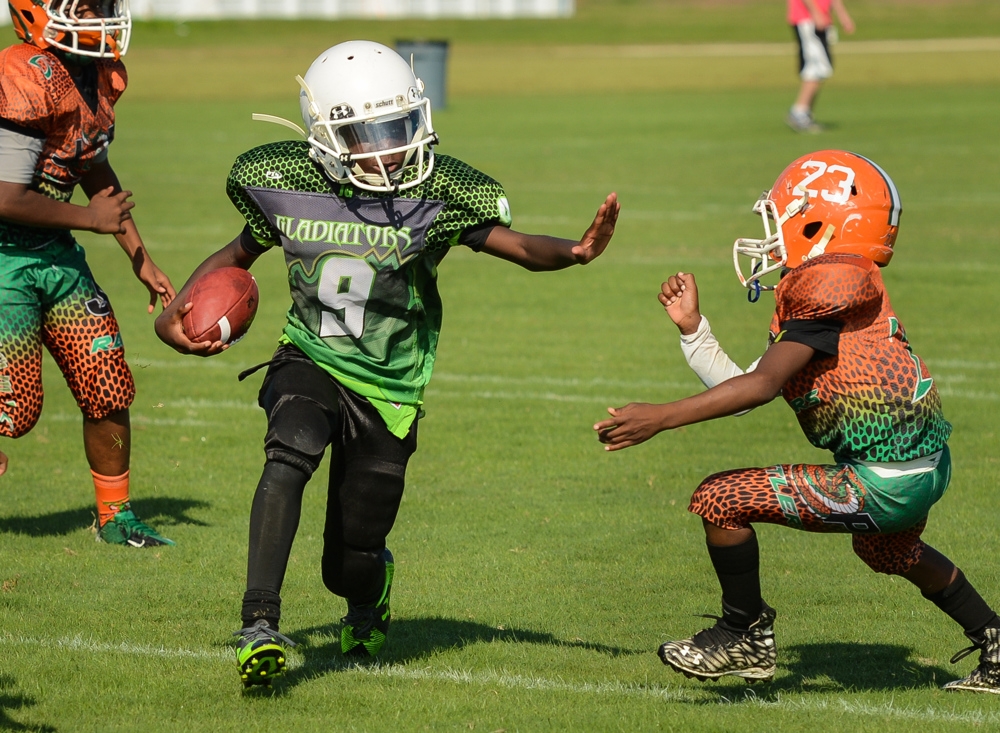 Every year, I hear coaches making the same mistakes. Drills that look very busy and footballish but which are a waste of time, too much standing around doing nothing in practice, not enough time spent on learning assignments for the next game, failing to scout your opponents, and many more. Study this list and make sure you spend your valuable practice time on useful stuff.

I attended several youth practices just to observe. Except for visiting the practices of a four-time Pop Warner world champion coach, I have not been to another coach’s youth practice since 1989. I was appalled.

My impression is that the vast majority of youth coaches have no clue what they are doing. What they do appears to be a crude recreation of their high-school or college football program, only they forgot the nitty-gritty details. All they remember are the daily rituals like conditioning and drills. They mimic the way football coaches used to talk thirty years ago, spouting tough-guy clichés right and left. “Ya gotta stick yer nose in there!” or “Lay the wood on ’im!”

They run conditioning drills whose main purpose appears to be to cause the players to feel pain and wish the drill was over. They run football-related drills heedless of whether any of their plays or defenses calls for the skill being practiced or whether the players have already mastered the skill in question. They run excruciatingly slow scrimmage periods where the team might run five plays in twenty minutes. They are blind to the fact that half their players do not know their blocking assignments and move on to the next play even though the last one was a disaster.

At pre-season football camps, players often put on an end-of-camp skit in which they impersonate their various coaches. The typical youth-football practice truly bears more resemblance to such skits than it does to a well-coached high-school or higher level practice.

If you have no training at football coaching, at least use common sense. Youth football starts with a play, not with conditioning or drills or fundamentals. Put in your first play first. Then, run it and see if it is going smoothly. If the center and quarterback fumble the snap, which they will, they need to step aside and practice that. If a handoff is being fumbled, the personnel in question must step aside and practice that. Set up a scout defense and walk through the play over and over until every single offensive player is absolutely sure whom he blocks against each potential defense. Finally, run it live against a scout defense and watch closely. When there is a breakdown, find out what caused it before you proceed. Fix that problem immediately. It may require a different player in a key position, or a drill to improve technique, or a change in the way the play is run. The main point is put in your play and perfect it before you move on to the second play or defense. That will force you to do some drills and other coaching. But only do the drills you are forced to do in order to make the particular play work. No way do you have time to do generic drills for no reason other than you did them when you were in high school.