Football – General | Herm Edwards: “Are You Interested Or Are You Committed?” 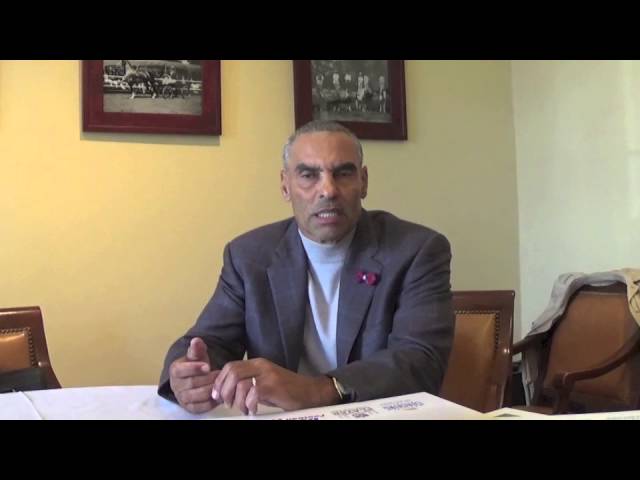 Herm Edwards was an NFL player for Philadelphia Eagles, Los Angeles Rams, and Atlanta Falcons. Following his playing career, he spent five seasons as the head coach of the New York Jets and three years coaching the Kansas City Chiefs. Now an ESPN analyst, Edwards has supported PCA through appearances at PCA’s National Youth Sports Awards and in online course videos, and as a PCA National Advisory Board Member.

Here, Herm asks quite pointedly, “Are you interested or are you committed?” Honestly answering that question may mean the difference between reaching your goals or falling short. Commitment means a willingness to sacrifice in pursuit of goals, and that discipline can go toward shaping character.

As Herm says to coaches, “When you can teach people to commit to things without knowing the answer, then they have a chance to compete in this world.”