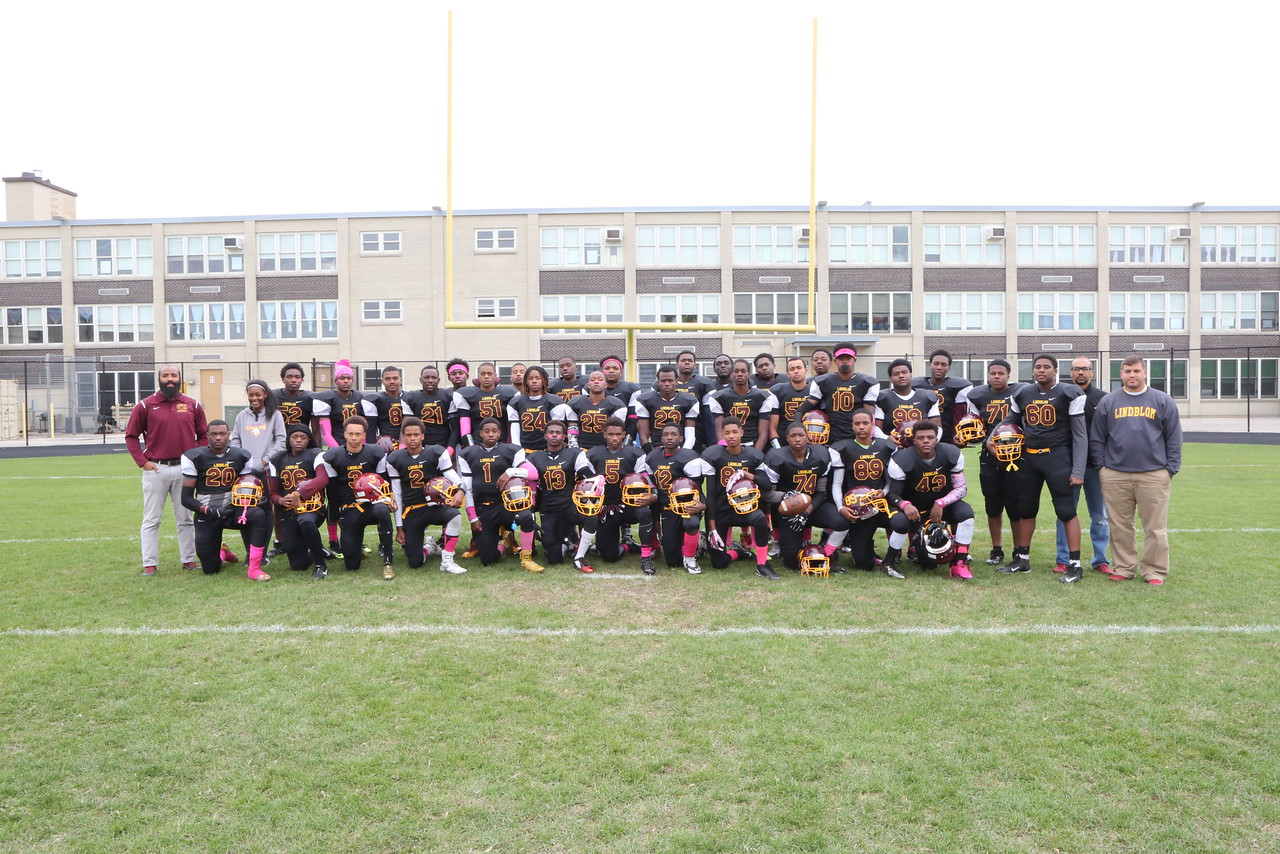 My name is Justin Pressley. I am teacher and football coach in Chicago. I have built a football program based on positive motivation. I took over a struggling program that not only had issues on the field but also with participation and player morale. Before I get into the process of changing the culture, I must briefly describe how I got the opportunity.

I got into coaching because I want to change lives and develop our youth. I knew that I can provide an environment for student ahtletes that develops them phyically, mentally and socially. I also know that the role of head coach has the most influence on the players. This is why I worked so hard to become a head coach early in my career.

I had been searching for an opportunity to lead a program in Tennessee for many years while I was an assistant at several top schools. After being told at every interview that I am too young or too inexperienced I decided to look outside the state. I finally got the opportunity I had been waiting for and was offered the head coaching job at Lindblom in Chicago.

Before taking the job in Chicago I did extensive research into the previous teams and challenges they faced. I knew that there would be many obstacles to transform a football “team” into a football “program”. The most important thing to me was creating a culture built on positivity. The team had come off a 2-7 season and many of the players had been beat down mentally and verbally. It would take a lot of positivity and praise to earn their trust and to generate the level of enthusiasm that I wanted for our program. Here are some of the problems we faced on arrival:

The first thing I did when I got the job was contact the upcoming seniors. I wanted to build a relationship with them early and earn their trust. They expressed the problems they were having in previous seasons. Team chemistry was one of the biggest obstacles in their minds. Practices were full of arguments and cliques. They did not trust each other. They lost players due to verbal abuse from coaches. Every day they went to practice in an overwhelmingly negative environment. Those days were over.

We built the culture with a foundation of positivity. I told the seniors this was their team. They are expected to lead, and our success will depend on them. We worked diligently to build team chemistry. It is important to be one family. I trusted them and they started to trust me. We worked together on decisions for our team. We met with the team and created a summer practice schedule that would eliminate redundancy. These are some of the events we included:

We created a team mantra (Commitment To Excellence) in year one as we built a program from the ground up. We had one goal as a team and that was to build this program on positivity and enthusiasm. Our players bought in quickly and we were increasing in numbers daily. We took the money we had and bought team spirit gear for our players and to spread throughout the school. Lindblom Football started getting people invested. Excitement for our football program was starting to build. We had created an off the field culture.

Changing the culture off the field was all about bringing positivity and enthusiasm. We also needed to create excitement on the field. Winning on the field plays a crucial roll in building a successful culture. I brought the spread no huddle offense to Lindblom and immediately got the players excited. We were full of skill guys and smaller lineman. I was familiar with this offense and it fit our personnel nicely. We focused on tempo and creating practices that were exciting and fun for the players. The kids loved it from the start. This made them excited to be at practice every day.
Here are some tips for making practice fun:

– Move fast (individual to small groups to concept work) Don’t give players a chance to get bored or restless.

-No negativity. Use positive cues and show love to all players. Embrace mistakes and treat as learning opportunities.

– High Energy. Make sure all coaches bring a smile and high energy to practice every day. Enthusiasm from the coaches produces enthusiastic players.

– Praise players. Give praise to players any chance you can. Make them feel good and appreciated. This will keep them coming back with excitement and energy every day. This is the most important coaching tip I could give.

We went ALL IN on building a program based on positivity. We treated our players with praise and love. Trust grew strong, participation was at a high, player morale was up. We had a fun as a program. The kids loved coming to practice as much as playing in a game. In our first season, cultivating this culture we completely turned the program around. We went 8-1 in the regular season. Winning the first conference championship in 10 years. We qualified for the IHSA state playoffs for the first time in 25 years. We lost a close battle in the first round, but we set the bar high for our program in year one.

The intention of this article was to provide a look into our program rebuild. The main focus was positivity. I coach using positive motivation. I know my kids feel loved. I know my kids are enthusiastic to come to practice everyday. Our program has trust and chemistry throughout. Hopefully anyone that is rebuilding a program or just wanting to change the environment within their program can take some things from this article. I am passionate about creating an exciting culture for our student athletes. I plan to contribute more on similar topics in the future. 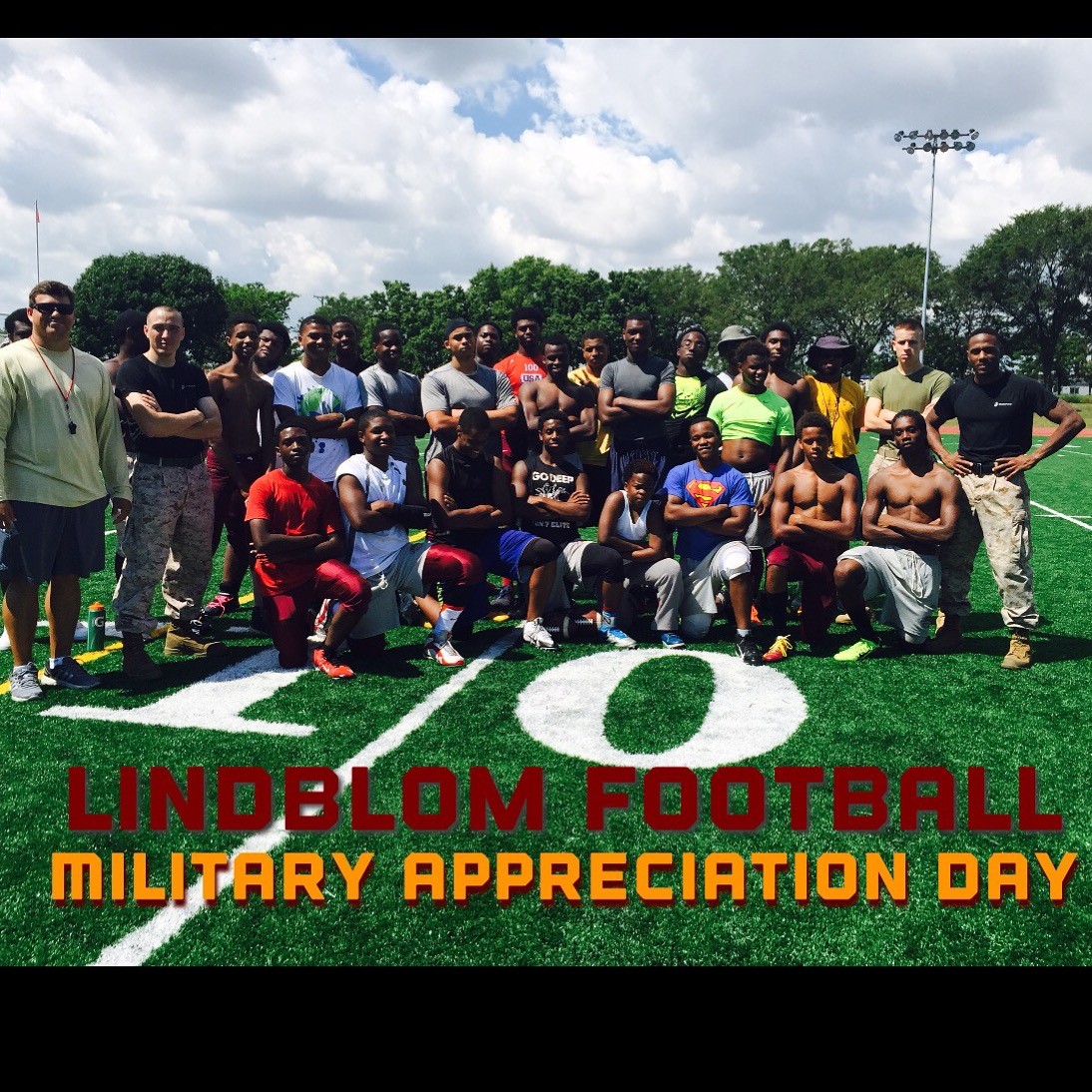 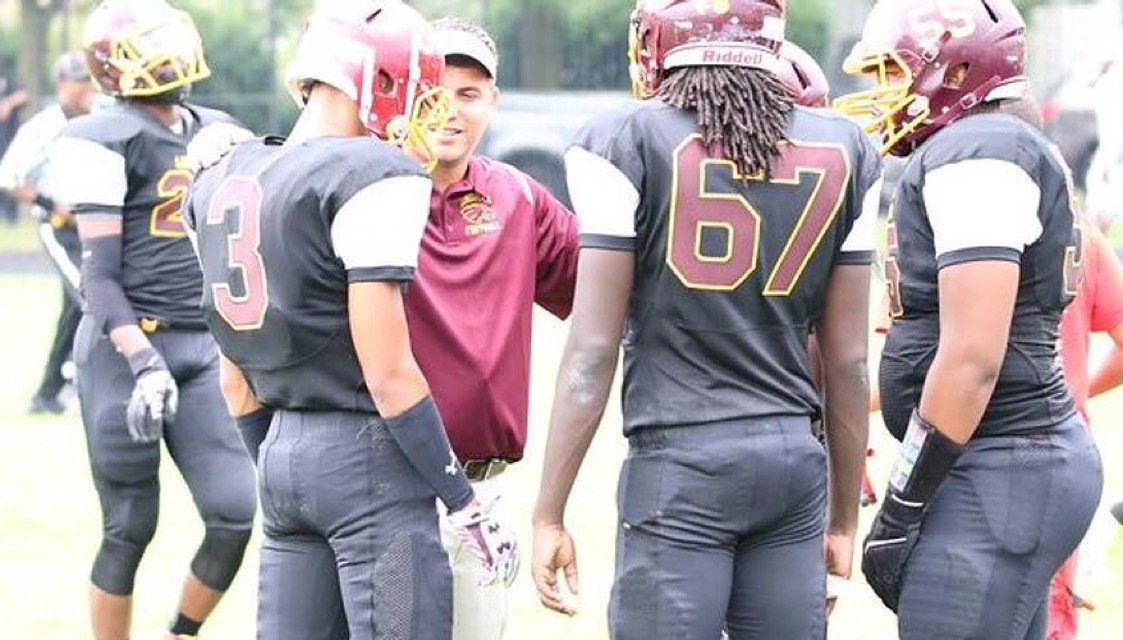