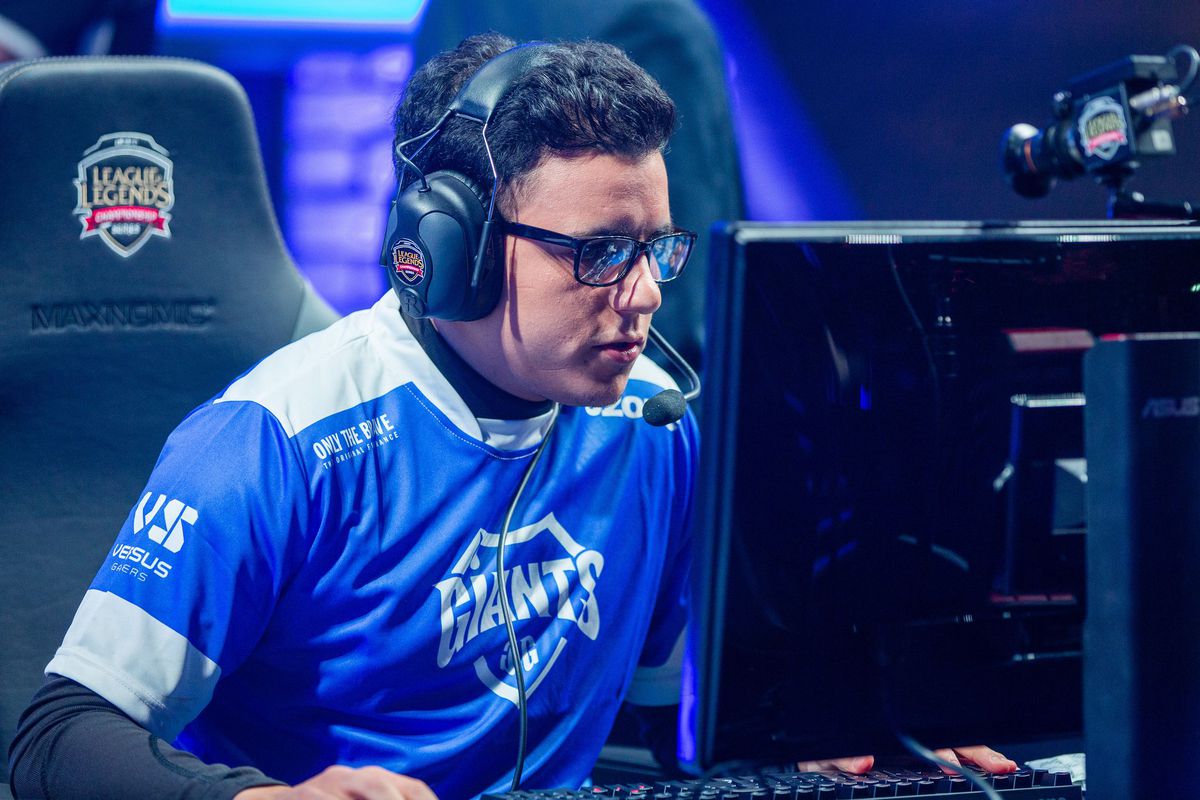 Balsbaugh talks about the importance of agents in pro gaming and why television won’t be as important for eSports as golf and poker in this exclusive interview.

How did this management company come to be?

The idea to start the agency came from Toby Sherman, who wrote me an email about a year ago with the idea to create the Poker Royalty of eSports. The more I learned about the industry, the more I became convinced that my skill set from representing professional golfers and poker players would translate perfectly to this industry. We then did a tremendous amount of due diligence on the size of the audience, the demographics and potential opportunities within the space. It became clear in January that this was something I wanted to pursue, so we put a plan in place to launch the business.

What are similarities between eSports and the golf and poker worlds you come from?

Golfers are independent contractors who travel around the world playing in tournaments for prize money. So are poker players. So are professional gamers. The best have a chance to monetize their celebrity and that’s where we come in by negotiating sponsorships, licensing deals, appearances and several other income producing opportunities. We focus on the business side, so they can focus on what they are great at- which is competing at the highest levels.

What role will this company play in the eSports scene?

Our role is to serve our clients by providing them revenue producing opportunities. We cannot bind them to anything, the decision is always theirs. It’s been my experience that if you just do a good job for the people you represent, everything else will take care of itself.

How many players do you currently represent and are you targeting all games on the circuit?

We launched representing only a handful of clients and plan on adding more over the coming months. It is important to us to be able to service all the games on the circuit. There are certainly differences within the game communities and we need to respect those, but my preliminary discussions with sponsors indicate a desire to reach a broad spectrum of gamers. We are in the process of positioning ourselves to do so.

Why does eSports need agents?