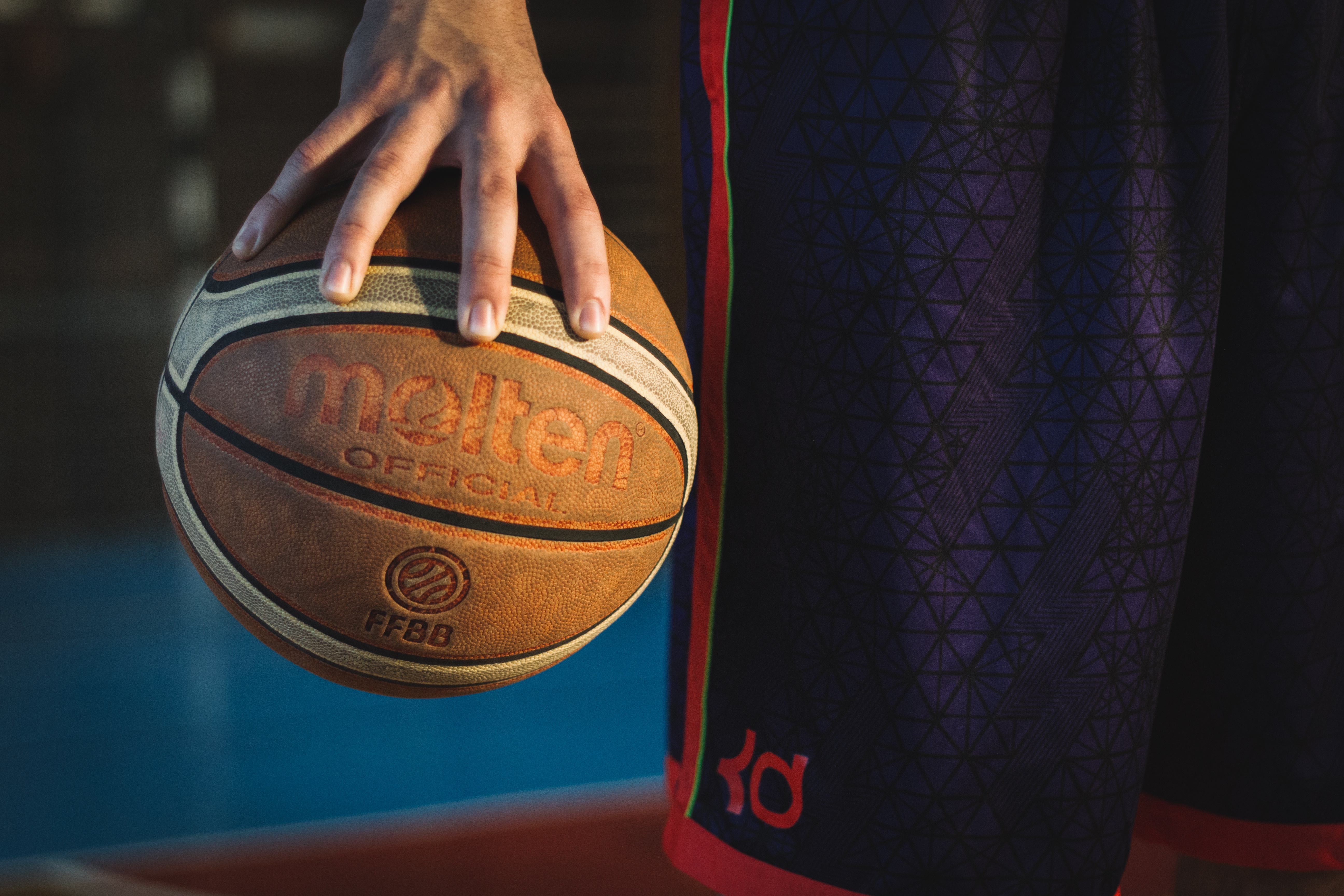 Why should you fast break?

Are there situations where you should not run the fast break?

Against talented, athletic teams, you may choose to slow down your offense, but I don’t believe that you want to completely dismiss fast breaks because they could lead to some very easy baskets. In this situation, you may enforce a “lay up” only rule. If you get an advantage, take a lay up.

If no advantages are presented out of the fast break, you could set a rule that you only take lay ups until a specified time or number of passes. Some examples are: