f a coach uses the same basketball shooting drills over and over again at practice, there are two main things that will happen... The team will get bored. The team will stop giving 100%.​ No coach wants either of these things to happen. Having a variety of shooting drills to use will make you a better basketball coach and will keep your players excited and interested during your practices. All basketball shooting drills below contain a downloadable and printable PDF with full instructions on how to setup and run the drill, variations, scoring systems, and coaching points to remember. Here are 20 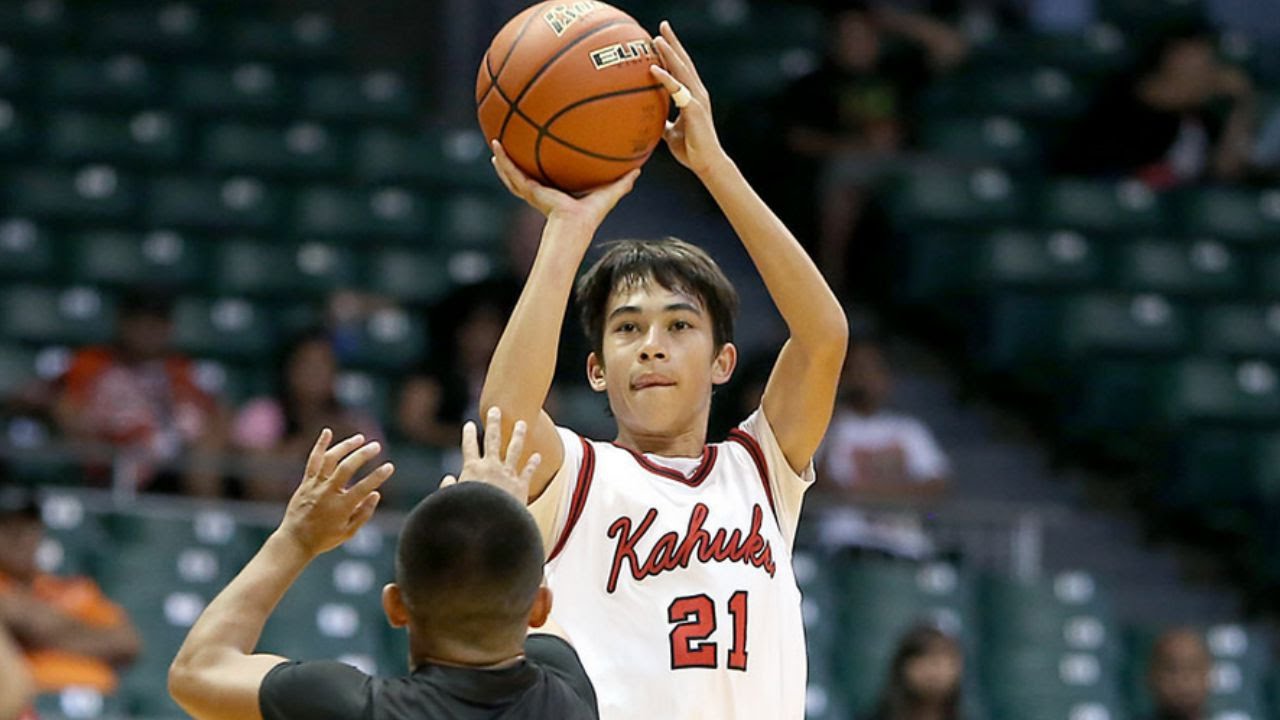 f a coach uses the same basketball shooting drills over and over again at practice, there are two main things that will happen…